Mitigating the Spread of Infectious Disease One Alert at a Time

How it all got started.

2010: The United States Department of Agriculture (USDA) approached the American Horse Council (AHC) to help prepare an industry response plan for disease outbreaks. The AHC working with the USDA initiated a draft of a National Equine Health Plan (NEHP).

June 2011: A widespread herpesvirus (EHV-1), outbreak affects a well-attended cutting horse show in Ogden, Utah caused the neurologic form of the disease and revealed poor protocols to deal with a potentially fatal disease and its economic impact. Overall, 2,000 horses were potentially exposed with 90 testing positive and 242 exposed premises in 19 states with 17 cases confirmed in California alone. Of 520 registered shows and events that year in California 142 were canceled. Thirteen horses died or were euthanized with others having an incomplete recovery. During the outbreak the rumors via phone calls, Facebook and Twitter caused panic and shut down horse movement and events across the nation, although most were not threatened by the disease.

2012:
The American Association of Equine Practitioners (AAEP) created a task force to work on the communication module and biosecurity aspects of the NEHP. Ultimately, recommending establishing the Equine Disease Communication Center.

2013: State and federal animal health officials at the United States Animal Health Association recommended the formation of the EDCC and its use by the State and Federal Health Officials.

2022: The Equine Disease Communication Center has posted over 2,300 alerts on 5,036 reports of diseases. 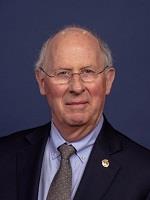 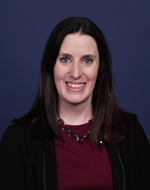 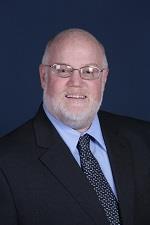